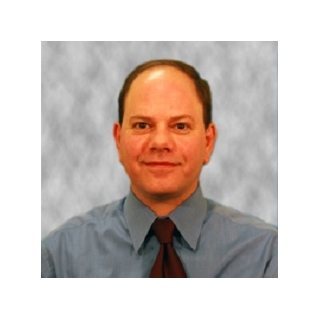 After working as an attorney in Jackson, Mississippi, Attorney Tom Eller returned to his home state of South Carolina. Here, Eller continued his practice, focusing on personal injury as well as worker’s compensation. His experience in personal injury extends to cases which involve car accidents, defective products, as well as preventable harm resulting from the negligence of others. His passion for helping clients facing a personal hardship is what drives him to fight for maximum compensation in each case. He understands the strains that personal injuries place on a person both mentally and physically and assures that he will stand by his clients every step of the way. Before officially beginning his practice, Eller completed his undergraduate coursework at Furman University in Greenville, South Carolina. Following undergraduate studies, Eller pursued and graduated cum laude from the University of Mississippi Law School in 2001. After law school, Tom followed his passion and became a lawyer at George Sink, P.A. Injury Lawyers in Columbia, South Carolina.