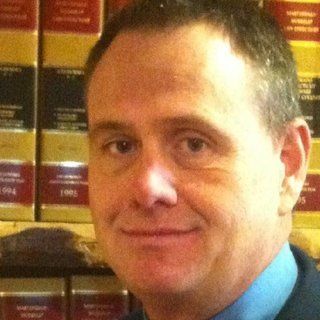 Attorney Ted McClintock founded McClintock & McClintock, P.C. in October 2000 after spending five years as a deputy district attorney in El Paso and Teller Counties, and a year working for a criminal defense law firm. While working for the District Attorneys office, Ted McClintock was in charge of the Sexual Offense, Crimes Against Children Unit; which is known today as the Special Victims Unit (SVU). While prosecuting sex crimes for the state of Colorado, Attorney McClintock frequently encountered poorly informed and unprepared defense attorneys who recklessly exposed their clients to significant negative consequences because the were unfamiliar with this highly complex area of the law. Mr. McClintock formed this practice to make sure that these difficult cases would be defended in an aggressive and protective manner.