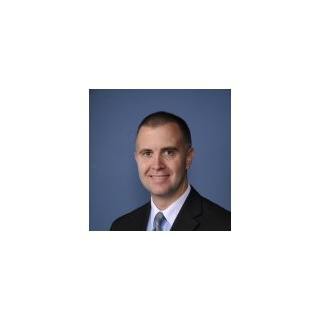 Ted Valley is a graduate of the University of Dayton, where he obtained a Bachelor of Science degree in Criminal Justice - Law Enforcement in 1995.

In 1999, Ted graduated from the University of Dayton School of Law with a Juris Doctorate degree. Later in 1999, Ted was admitted to the Ohio State Bar.

Upon completing law school and being admitted to the Ohio State Bar, Ted returned to the Montgomery Co. Prosecutor's Office, this time as an Assistant Prosecuting Attorney. Ted represented the State of Ohio in matters involving child custody and visitation, child support, and serious felony criminal cases.

In 2004, Ted and his current partner Brad Baldwin moved-on from the Prosecutor's Office to begin their careers in private practice.

For a free consultation with a Baldwin Valley Law, LLC lawyer, please call our Centerville, Ohio office or visit our website.