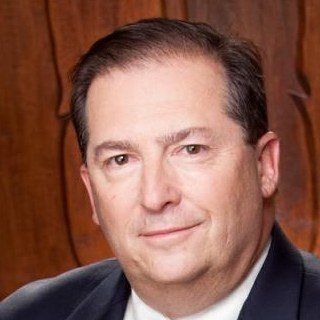 Mr. Hammond first received statewide and national attention in 1998 when he successfully recovered several hundred thousand dollars from national relgious entities that had descended upon an elderly, incapacitated El Paso woman. It was evident in that case that the Texas Adult Protective Services system had failed to properly intervene to protect the client. From 1998 through 1995, Mr. Hammond worked with El Paso County Probate Judge Max Higgs to reform Texas APS. These efforts resulted in Governor Rick Perry issuing Executive Order RP 33, which reformed the Texas APS system. Mr. Hammond has since been featured in or interviewed by NBC Dateline, Money Magazine, the New York Times, Los Angeles Times, Dallas Morning News, Associated Press, National Public Radio, and PBS, as well as numerous local and statewide television and radio reports and programs. Mr. Hammond has testified before the United States Senate Special Committee on Aging, the Texas Legislature and has been consulted by other state legislatures on guardianship and Adult Protective Services issues.

Terry is the son of Walter Barnett and Gwendolyn Lorene (Haynes) Hammond. He was born in Waco, Texas, and was raised in Bryan-College Station, Texas where he graduated from Bryan High School. He earned his Bachelor of Science Degree in Education and Master of Arts Degree in History from Texas A&M University, and his Juris Doctorate Degree from Texas Tech University.