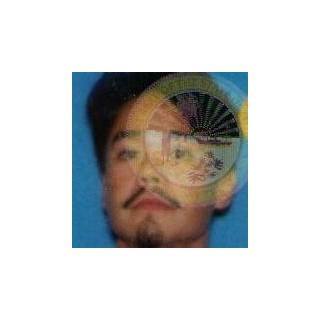 Terry L. Locy possesses an energetic, articulate, innovative, but most importantly, an intensely aggressive style of litigation that often leaves his opponents fuming and courtroom onlookers entertained and wanting more. In just three short years after graduation from law school, this attorney has built a thriving law practice in Central Florida with ambitions for further expansion.

Terry L. Locy hails from a scholarly background, having been educated in some of New England's finest public and private institutions of higher learning before this native Floridian returned to the sunshine state to attend the University of Miami School of Law. At the University of Miami, Terry L. Locy was a popular young gentleman known for his quick wit and his athletic physique.

Terry L. Locy is also licensed to practice law in the Commonwealth of Massachusetts as well as the United States District Court for the Middle District of Florida.