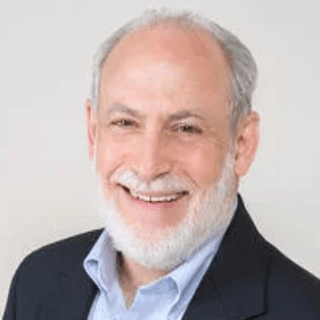 The Law Office of Terry D. Horner specializes in civil and criminal appeals in all New York State appellate courts. A practicing attorney for 38 years, he is admitted to the New York Bar, the federal District Courts in New York State, and the Supreme Court of the United States. Mr. Horner has represented civil and criminal clients in 150 appeals in the New York courts, with successes in the Court of Appeals, all four Appellate Divisions, and the Appellate Term. Mr. Horner has been approved to handle assigned criminal appeals by the Appellate Division, Second Judicial Department. In addition, he has researched and written over 1,000 motions across the state involving a wide range of procedural and substantive issues. Mr. Horner was formerly an appellate partner in a major statewide personal injury law firm, and was in public service as Chief Appellate Counsel for the Dutchess County Public Defender in Poughkeepsie, New York.