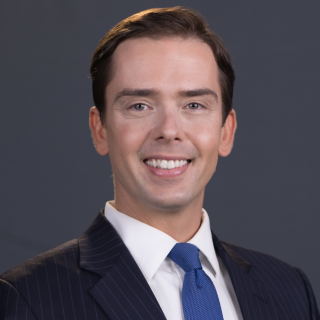 Ted Sink is a personal injury attorney who helps people use the law to get the money and justice they deserve. Ted operates in South Carolina and Georgia, having grown up in Atlanta and Charleston. Today, he serves people who need legal help at Ted Law: Accident & Injury Law Firm. Committed to fighting on behalf of the injured and disabled, Ted has actively contributed to personal injury law firms firm since as early as 1991. Before attending law school, Ted graduated from Yale University and interned with the South Carolina Supreme Court in 2006, where he received a certificate of appreciation for his contribution to, and completion of, a special project for the court. While in law school, Ted was elected president of the South Carolina Association of Justice group at CSOL. During this time, he also won first place in a trial advocacy competition for the best opening statement against more than 50 other competitors. Upon graduating with honors, he helped another another personal injury law firm and now has a firm that blends the tech resources of a larger firm with the personal-hands on experience of a boutique law firm. When not practicing law, Ted actively volunteers in the community. His hobbies include playing guitar, raising golden retrievers, and exploring areas throughout the beautiful state of South Carolina, Georgia and around the world.