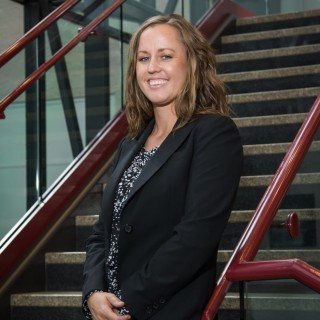 Taylor Warner is a founding partner of the Law Office of Taylor B. Warner. She graduated from the University of La Verne College of Law in Ontario, California in 2011 and was admitted to the Bar in California shortly thereafter and then formed Bristol & Haynes, APLC in 2012. While at La Verne Law, she was the Chief Managing Editor of the University of La Verne's Law Review and founded the Public Interest Law Foundation. Mrs. Warner was an extern for the San Bernardino District Attorney's Office (Appellate Services) for a term and was an intern for a local family law solo practitioner. In 2018 Mrs. Warner formed the Law Office of Taylor B. Warner in Ontario, California.