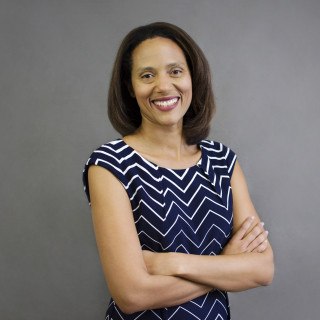 Sydney J. Batch, J.D., M.S.W. is one of the founding partners of Batch Poore & Williams, PC. Sydney Batch grew up in Chapel Hill, North Carolina. As a triple tarheel, Sydney received her Bachelor of Arts in English, a Master of Social Work and a Juris Doctor from the University of North Carolina at Chapel Hill. The combination of her dual degree in law and social work provide her with a unique understanding of the often intersecting worlds of law and social work. Her primary practice areas are family law and child protective services Sydney is certified as a Child Welfare Law Specialist.

Sydney is actively involved in a variety of committees and organizations involving both family law and juvenile matters. In 2018, Sydney was elected to the North Carolina House of Representatives for District 37, encompassing Holly Springs, parts of Apex, Fuquay Varina and Angier. In 2007, Mrs. Batch was appointed by Justice Sarah Parker of the North Carolina Supreme Court to a three-year appointment position on the North Carolina Family Court Advisory Committee. Justice Parker appointed Mrs. Batch to another three year appointment in 2010. In 2009, Justice Sarah Parker appointed her to the North Carolina Family Court Advisory subcommittee ad hoc workgroup on disproportionate representation of minority children in the child welfare system.

In her spare time, Mrs. Batch enjoys reading, traveling, watching football, and spending time with her husband and two sons.