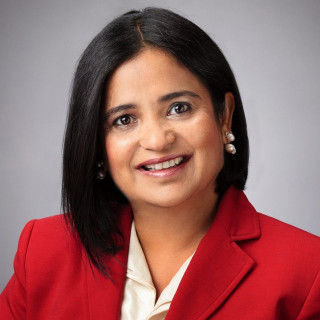 Sweta has been practicing law for more than 10 years and has represented clients across multiple nationalities. Sweta has been recognized as amongst the "Top 40 under 40" immigration attorneys in CA by the American Society of Legal Advocates. An immigrant herself, Sweta came to the US as a dependent on a H-4 Visa, transferred to a student (F-1) visa, interned under the Optional Practical Training (OPT) Program, worked on a H-1B Visa, and is finally self-employed while obtaining her Permanent Residency. Sweta has navigated her way through the complex web of US immigration laws and is sensitive to the challenges faced by her clients. Sweta completed her Masters in Law from the University of California, Los Angeles and her JD from the Faculty of Law, India. Across her academic life, Sweta has been recognized at multiple international forums for her sharp analytical and oratory skills. Sweta is licensed by the State Bar of California. Sweta is also a Chartered Accountant- equivalent of a CPA. This makes her uniquely positioned to understand the immigration needs of her business clients in the broader context of their corporate objectives. Sweta is actively involved with immigration issues and immigrant communities in various capacities: Member of the Business Immigration Committee at the National Board of the American Immigration Lawyers Association ("AILA") (2014); Member of the Law Student Committee at AILA National (2014); Chair of the Silicon Valley Chapter of AILA (“AILA-SCV”) (2013-2014); Chair-Elect (AILA-SCV 2012-2013); Media Liasion at AILA-SCV (2014-2015); Advocacy & Media Liasion (2014-2015); AILA liaison for the San Jose Customs and Border Protection unit of US Department of Homeland Security (2011-2012); and as a pro-bono/volunteer attorney for several legal-aid clinics. Sweta has addressed multiple conferences/forums in India and the United States on immigration and business issues. The focus of our immigration practice at the Law Office 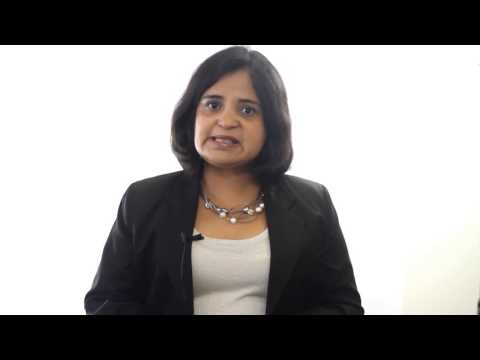 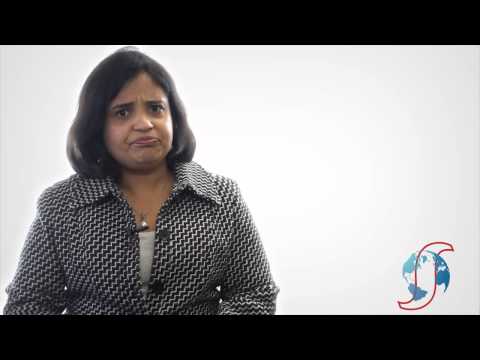 This video explains everything you need to know about the H-1B Quota and the H-1B Cap. It explains how USCIS arrives at the number of H-1B visas that are... 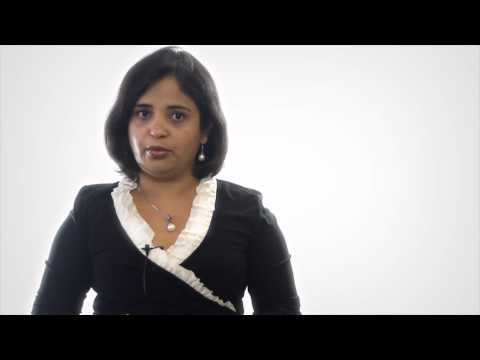 This video explains what is the H-1B visa, how can one qualify for the H-1B Visa, the professional fields where H-1B visas are commonly used, what is a specialty occupation,...

This video explains the visa options available to foreign nationals to work or live in the US after the H-1B Quota is over. If your H-1B visa application was...