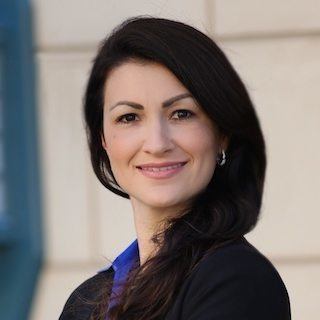 Don't let the scales of justice tip against you! Call now for a free consultatio
Review This Lawyer
Compare Save
Badges
Claimed Lawyer Profile
Biography

At Suzanne M. Ferguson, Attorney at Law, we are focused on providing the highest quality services with the highest levels of customer satisfaction – we will do everything we can to get the results you want. Ms. Ferguson graduated with a Juris Doctorate from University of San Diego, School of Law. While living in San Diego, Ms. Ferguson worked at the San Diego Public Defender's Office as well as a handful of private firms. Ms. Ferguson eventually joined the Orange County Public Defender's Office where she worked for almost six years. While at the Public Defender's Office in Orange County she handled almost every kind of misdemeanor and felony, with an amazing success rate. When Ms. Ferguson decided to open her own practice, she settled in Temecula, Ca and now that she has appeared in almost every courthouse in the counties of San Diego, Orange, and Riverside she is even more prepared to represent you!