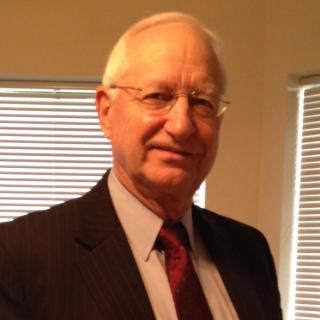 Steven Clary was born in Winston Salem, NC and moved to Dallas, TX at age seventeen, He served in the U.S. Air Force for 9 and a half years. He is a former flight instructor and currently holds a commercial pilot’s license with an instrument rating and is current in high performance and complex aircraft. He spent many years in the computer field as a software developer and software development manager. Even now many of the computer software products he and his groups developed are running in many major companies in the United States and overseas. He is married and has three grown sons and has lived in the DFW for many years. He received his Juris Doctor degree in 1996 and was licensed to practice law that same year. Being a criminal defense attorney requires an intelligent individual that can cope with heavy responsibilities and deal effectively and courteously with all types of people. Mr. Clary obviously has those attributes and has shown over the years that he is among the best in several fields, including the legal field. He focuses on criminal defense with some work in the immigration law area that is related to criminal defense. By concentrating in these areas, he does not spread himself too thin and has been able to achieve a high level of competency in the criminal defense field. He has handled literally hundreds and hundreds of criminal cases from low end misdemeanors (Class B and above) to the most serious felonies. He is authorized by the Texas Supreme Court to practice law in the state of Texas. He is also authorized to practice in the United States Supreme Court and in the Federal Court of the Northern District of Texas. He is a member of the State Bar of Texas College which requires continuing legal education well above what is normally required. He is also a member of the Texas Criminal Defense Lawyers Association , the Dallas Criminal Defense Lawyers Association, and the Rockwall County Bar Association.