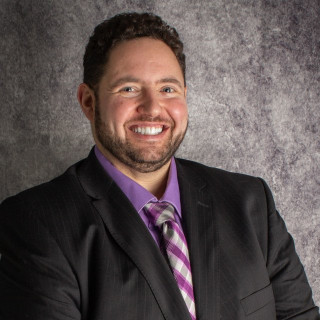 Attorney Steven L. Rubin has earned the distinction of Certified Elder Law Attorney from the National Elder Law Foundation. He has been in training for his dream job as an attorney, since he was 5 years old. His trustworthy, shoot-from-the-hip, “pull no punches” approach is appreciated by clients. Most of his passion stems from the fact that Steve knows what it’s like to sit on the other side of the desk.

While Steve was in law school, his mother was diagnosed with ALS and given less than a year to live. He was thrust into a number of roles that his clients often find themselves in — caregiver, advocate, provider, and concerned loved one.

While his mom lost her battle to ALS, Steve vowed never to give up the fight. He finished Widener University School of Law and has dedicated his career to helping his clients deal with tough issues — such as death, incapacity, disability, special needs, social security, asset protection, litigation and taxes – and providing that assistance in the best and least stressful way possible.

Attorney Rubin was born in New Haven and has been a life-long Connecticut resident. He graduated from Cheshire High School and the University of Connecticut (UCONN) with a Bachelor’s Degree in Political Science. While attending the University of Connecticut, Attorney Rubin was a member of the governing counsel for the Housing Board of Directors and the vice president of the Jewish Student Association. He graduated UCONN a member of Phi Alpha Phi — the national political science honor society.

Attorney Rubin then attended Widener University School of Law in Pennsylvania. While attending Widener, he was a member of the Trial Advocacy Honor Society and participated in numerous Moot Court arguments. He was also a founding member of the Animal Rights Legal Society and Treasurer of the Environmental Law and Policy Society, involvements that put into action his values and ideals.