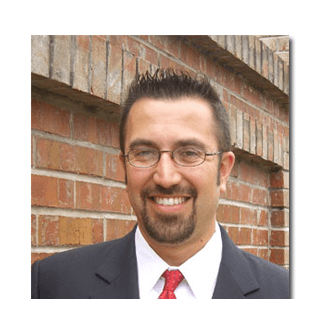 Steven attended law school at Thomas M. Cooley Law School in Lansing, Michigan where he received his Juris Doctor after only two years in the school's accelerated program. While there he participated in the American Bar Association, Moot Court Competition and was a member of the Phi Alpha Delta Fraternity.

Steven became a solo practitioner where he represented mostly family law matters. Steven's experience includes representation of several divorcing wives of other Family Law attorneys and has prevailed in many highly contested custody battles. Steven has completed the Supreme Court of Florida certification course for family law mediators and will soon be a Supreme Court of Florida Certified Family Law Mediator.

In his spare time, Steven has volunteered for a variety of community interest projects. He volunteers at the annual Lawfest Workshop in St. Petersburg providing free legal advice to attendees. Steven volunteers for the guardian ad litem program assisting children within the legal system. He's hosted benefits for the animals of the Humane Society and post Katrina, he collected and distributed necessary aid to its victims then spent three weeks assisting in the clean-up.

Steven was raised in a family of divorce. He has personal knowledge of the effects divorce has on children as he lived through similar situations that you and your children may be experiencing. He is dedicated to your case but more importantly the best interests and needs of your children.