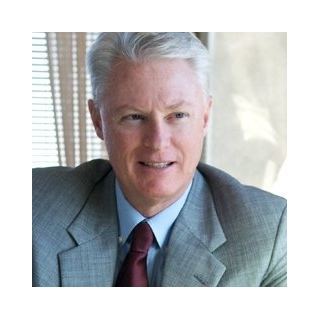 Steven C. Ruth is the managing- trial attorney of The Ruth Law Team. For over 35 years he has exclusively represented thousands of families in successfully obtaining compensation for their injuries or wrongful death due to the negligent conduct of individuals, corporations, and insurance companies. He conducts jury trials involving auto, truck, and motorcycle accidents, as well as defective products, elderly abuse, and medical malpractice. He is admitted to practice before all state courts in Florida and Minnesota, the Federal Middle and Southern Districts of Florida, the Federal Eleventh Circuit Court of Appeals, the Supreme Court of the United States of America, and the United States Court of Federal Claims. Mr. Ruth maintains a prestigious "AV rating" by Martindale-Hubbell, the preeminent national publication in the legal field. This honor is bestowed upon a comparatively small percentage of lawyers and law firms. It is the top rating available for any lawyer or law firm in the United States. The AV rating reflects that an attorney has reached the height of professional excellence, is recognized for the highest levels of skill and integrity, as well as numerous years of experience in the legal field. Mr. Ruth attended Dickinson College in Carlisle, Pennsylvania where he was president of Phi Delta Theta and studied at the prestigious Johns Hopkins University School for International Studies in Bologna, Italy. After graduating with his Bachelor of Arts in History and Political Science, he went on to receive his Juris Doctor degree from Stetson University College of Law. Mr. Ruth has been successful in protecting and fighting for the legal rights of his clients against large insurance companies and corporations for over 30 years. His knowledge of the law and devotion to his client’s interests has solidified his reputation in the legal community as a successful litigator and negotiator who seeks to get justice for his clients by recovering money damages.