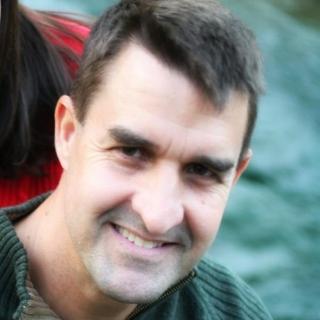 Sterling R. Threet has over 25 years of experience representing clients throughout Arizona. Mr. Threet earned his Bachelor of Science degree in Accounting at Arizona State University in 1987, and was honored on the Deans List for academic achievement. In 1989, he successfully passed the certified public accountant’s exam. He was awarded his Juris Doctorate degree from ASU in 1990, graduating with honors and receiving special honors as a member of the International Moot Court Team. Mr. Threet was admitted to the Arizona State Bar Association and the United States District Court, District of Arizona in October, 1990, and is also admitted to the 9th Circuit Court of Appeals. Mr. Threet is active in the Real Estate, Bankruptcy and Estate Planning Sections of the Arizona Bar Association, and also in the Maricopa County Bar Association, where he served as an ex officio member of the Board of Directors. He recently completed his second term as president of the East Valley Bar Association, and has been a member of the board of directors of that organization since 1995. Mr. Threet is a member of and has appeared many times before the White Mountain Apache Tribal Court and the San Carlos Apache Tribal Court. In addition to extensive trial and appellate work, which includes bankruptcy litigation matters, he has participated in numerous proceedings before the State and Federal Agencies, American Arbitration Association and court appointed arbitrators and mediators. He has also served for many years as a court appointed arbitrator for the Maricopa County Superior Court. Mr. Threet has been rated as an AV-preeminent Attorney, the highest rating possible by Martindale-Hubbell attorney rating service.