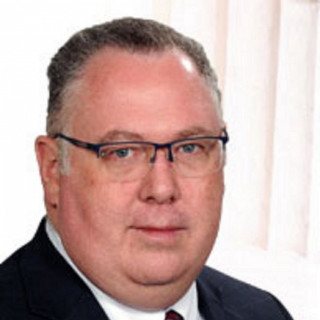 Attorney S. Wade Parker, is a native Arkansan. He grew up in a small rural community in the Delta Region. He is a graduate of Hendrix College in Conway, AR. He attended the University of Arkansas at Little Rock School of Law, where he graduated in 1994. Attorney Parker began practicing bankruptcy law in 1999 as an associate attorney at Arkansas’ leading bankruptcy law firm and ultimately managed the firm for a number of years. In 2010, Attorney Parker joined one of Arkansas’ prominent personal injury firms and successfully launched their bankruptcy practice. In 2014 Attorney Parker and his wife moved to Central PA to be closer to family. He operated his own bankruptcy law practice in Central PA until 2016 when he joined a South Central PA firm to launch their bankruptcy department. He understands the financial difficulties his clients’ face, the struggles of owning a business, and the hard times farmers sometimes endure. Attorney Parker has extensive experience in representing individuals, businesses, and farms through Chapter 7, Chapter 13, Chapter 11, and Chapter 12 bankruptcy cases. He has worked hard to satisfy his client’s needs and goals and has a great paralegal working with him to ensure this will continue.
Attorney Parker meets with each potential client to develop the best strategy for their financial “fresh start”. He has spent almost all of his legal career assisting hard working individuals, business owners, and farmers eliminate debt so they can take back their lives and move forward financially.
Attorney Parker resides in Cumberland County, Pennsylvania, in the West Shore area. His favorite things to do are to spend time with his family, play with his dogs, watch Penn State football, and go fishing.

Maryland
Maryland Court of Appeals
Since 2020

Pennsylvania
Disciplinary Board of the Supreme Court of Pennsylvania
ID Number: 315606
Since 2013

U.S. District Court of Maryland
Since 2020