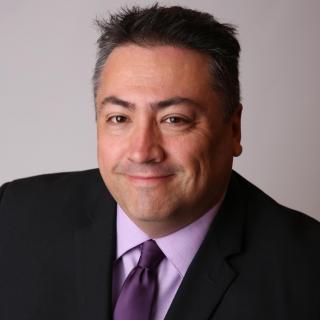 Stephen Vertucci was born and raised in a working class family in the south suburbs of Chicago, Illinois. After graduating high school, Stephen enlisted in the military and served in the U.S. Navy during the first Gulf War. After being honorably discharged, he worked in his family’s restaurant and obtained his Bachelor of Arts Degree in History from the University of Illinois. With an interest in public speaking, Stephen attended law school at Chicago-Kent College of Law, a law school with a reputation for their outstanding trial advocacy training program. It was during law school that Stephen discovered his passion: advocating for client’s rights in the Courtroom. After that, Stephen focused his studies on learning effective trial techniques, cross examination strategies, and crafting effective presentations in the courtroom. After law school, Stephen worked with some of the best family law attorneys in all of Chicago that taught him the fundamentals of how to effectively represent men and women in family law cases with compassion, how to manage the costs of a case to keep them to a minimum, and how to prepare a case for trial when it becomes necessary. Several years later, an opportunity to work as an attorney prosecuting those charged with felony crimes became available and Stephen gained invaluable experience in litigating criminal cases, presenting cases in front of a jury, how to cross examine criminals and present the testimony of police officers and experts, and matching wits with some of the best criminal defense attorneys in the State of Arizona. After several years as a felony prosecutor, Stephen opened a family law practice and has been representing men and women in family law matters for 13 years.