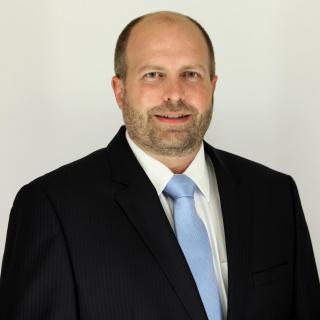 Stephen M. Rinka’s experience draws on a litigation background that is both diverse and complex, which allows him to provide his clients with sound legal advice on a wide range of legal matters. In particular, Stephen has successfully represented companies and individuals in employment disputes in both state and federal courts. These employment disputes have involved claims relating to discrimination, harassment, wrongful termination and wage and hour claims. Stephen has also represented clients in high stakes business disputes involving breach of contract, fraud and deceptive business practices. In addition to Stephen’s employment and business litigation background, he has also represented clients in litigation involving personal injury actions arising out of vehicle and aviation accidents as well as injuries resulting from defective drugs and medical devices in state and federal courts throughout the United States. Stephen further uses the knowledge that he has acquired through his diverse litigation background to counsel clients on the best ways to protect their assets when setting up corporations or limited liability companies in the event they are involved in litigation. Stephen was honorably selected in 2009 and 2010 as a Southern California Super Lawyer – “Rising Star.” Stephen is admitted to the bars of California and Minnesota, the United States Court of Appeals for the Ninth Circuit and the District Courts for the Northern, Southern and Central Districts of California. Stephen is a graduate of Southwestern University School of Law and the University of Minnesota. During law school, he served as an intern at the California Department of Corporations where he assisted in the prosecution of corporations suspected of committing securities fraud. Stephen also served as a judicial clerk for the Honorable Mary Ann Murphy of the Los Angeles Superior Court and the Los Angeles County District Attorney’s office.