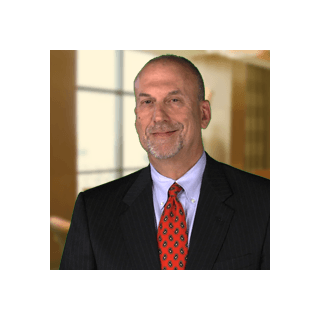 Steve Leshner has been practicing law in Arizona since 1976. He is a charter member of the first group of lawyers in Arizona in 1991 to be certified as a specialist in Injury and Wrongful Death Litigation. He is a Past President of the Arizona Trial Lawyers Association, has been included in Best Lawyers in America, named an Arizona Super Lawyer, is an Associate of the American Board of Trial Advocates, is AV-rated by Martindale Hubbell, and is a Life Member of the Million Dollar Advocates Forum. He is a co-author of the chapter on Negligence in the Arizona Tort Law Handbook, published by the State Bar of Arizona in 2012, and a frequent seminar speaker on various personal injury topics for national and local organizations. Steve limits his practice to plaintiff's accidents, personal injury, medical malpractice and products liability cases. He has represented thousands of Arizonans who have been harmed by the intentional, careless and negligent conduct of others, and has collected millions of dollars for individuals from major corporations, large insurance companies, the health care industry and the government. In the largest settlement in Arizona history, Steve was one of only two Arizona lawyers designated by the state of Arizona as its outside counsel during the Tobacco Master Settlement Agreement in its $3 billion settlement with leading U.S. tobacco companies. Steve was a member of the Plaintiffs Steering Committee (PSC) in the Zicam Products Liability Litigation, and was elected Lead Counsel in the concurrent Zicam Arizona state court litigation. Currently, he is personally representing individuals in the DePuy ASR, DePuy Pinnacle, Stryker, Smith & Nephew, Zimmer, Encore, Biomet and Wright Medical hip replacement cases; AMS, Coloplast, Boston Scientific and Ethicon transvaginal mesh cases; Ethicon Physiomesh cases and mass tort product cases involving Bard IVC filters, Januvia and Xarelto.

Who's Who in America
Who's Who

Who's Who in American Law
Who's Who