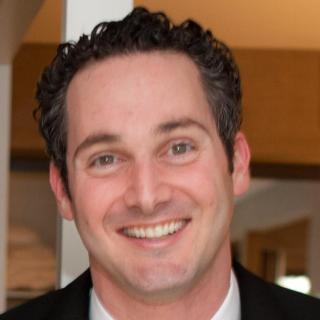 Stephen Grant focuses his practice exclusively in probate, trust and estate law – including estate planning and estate litigation. Stephen enjoys getting to know his clients and he prides himself on finding effective and efficient solutions for his clients’ needs. As a result, Stephen is a 5-Star Attorney on Yelp and a Client’s Choice winner on AVVO. In addition, Stephen has been selected to Super Lawyers® Rising Stars each of the last four years.

Stephen has represented clients from across the country, he has administered probates in counties throughout California, and he continues to work with countless Southern California individuals and families on their estate planning. Among Stephen’s recent successes in the trust litigation field is the multi-million dollar judgment he obtained on behalf of a client—a ruling which Stephen successfully defended on Appeal.

After graduating with highest distinction from the University of Kansas, Stephen spent nearly a decade living and running his own business in New York City. Stephen returned home to his native Los Angeles and earned his J.D. from – and met his wife– at Loyola Law School. Stephen and his wife Gali are the proud parents of two sons. When he is not working, Stephen is with his wife and kids.

Rising Star
Super Lawyers
2018
Up to 2.5 of lawyers in California are selected to Rising Stars.