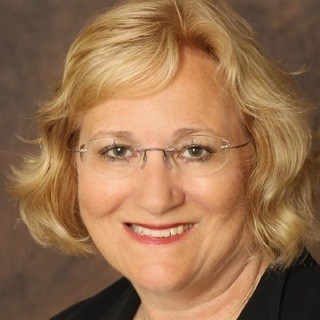 Stephany L. Impson received her law degree from the University of Illinois. In addition, she has an MBA with emphases in Marketing and Finance from Northwestern University, is a certified Illinois Administrative Adjudicator, and has certification as a Family Law Mediator.

For over three decades, Stephany worked in the title insurance industry. For much of that time, she was a national underwriting counsel. In that capacity, she underwrote and closed transactions for commercial and industrial properties located in the United States, Puerto Rico, the U.S. Virgin Islands, and Canada. In the four years before entering private practice, she was a real estate counsel affiliated with the legal department of BP America in which she assisted in the purchase, sale and leasing of properties in major American markets.

Before her relocation to the Neponset area in the spring of 2018, Stephany had been a resident of the Village of Campton Hills in Kane County, Illinois, where she served on the Village's Plan Commission and was the Village's Administrative Administrator, conducting hearings involving municipal code violations. Since 2010, she was a volunteer with the CASA or Court Appointed Special Advocate program, serving as an advocate for abused and neglected children in Kane County, Illinois.