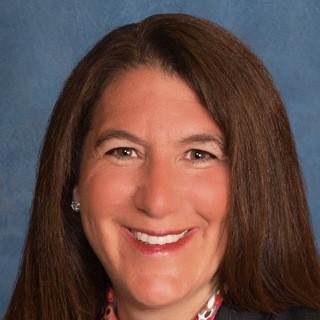 Staci A. Cosner graduated from Cornell University with distinction and received a bachelor’s degree in Economics and Political Science in 1992. She then received a Juris Doctor from Columbia Law School in 1995. Formerly, she was an associate with Skadden Arps in New York City. Staci is admitted to practice in New Jersey and New York courts. She is a member of the Elder Law Committee for the Middlesex County Bar Association and the National Academy of Elder Law Attorneys. Staci lectures frequently on Elder Law, and has appeared on local New Jersey television to discuss Elder Law issues. Staci is a Member of the Supreme Court of New Jersey, District Ethics Committee for Middlesex County District VIII.