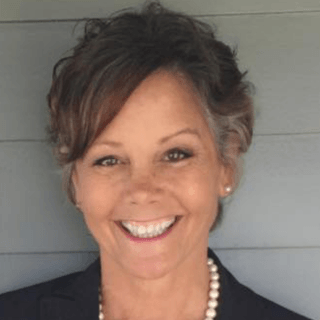 Sheryl L .Edgar, a senior partner at A Center for Children & Family Law, is a licensed attorney in California and before the United States Supreme Court. She received her Bachelor of Arts degree from California State University at Fullerton and her Juris Doctorate degree from Western State University. Sheryl's practice is devoted to all areas of family law including dissolution, dependency (child abuse), guardianships, grandparent rights, adoption litigation, adoption, paternity and child custody.

Sheryl served as a law clerk to Commissioner Thomas H. Parrott and as an extern for presiding Justice David G. Sills of the Fourth Appellate District. Sheryl worked as a law clerk and later as an attorney for the Orange County law firm, Van Deusen, Youmans and Walmsley specializing in family and adoption law for three years until the fall of 1995. It was then that Sheryl shared a vision with her friend and later business partner, Tisha Harman that they could do much more for families and their community if they were in control of their own destiny.

As an advocate for survivors of domestic violence, Sheryl has volunteered many hours, speaking to women at Battered Women's Organizations, Shelters and Parole Departments and has established herself as champion for the victims and their children.

While representing children is a major focus in Sheryl's practice, she also represents many families in private cases seeking her assistance related to their children and grand children in both family, probate, adoption and dependency law matters.

Sheryl, a mother of seven children, resides in South Orange County with five of the six surviving children; Drusilla, Megan, Nicole, David Jr. and Madison. The second eldest, Robin, was a victim of a drunk driver her senior year at high school. The eldest, Denice, left the nest but still lives in California. She enjoys spending time with her fiancé, her family, snow skiing, hiking, and playing volleyball.