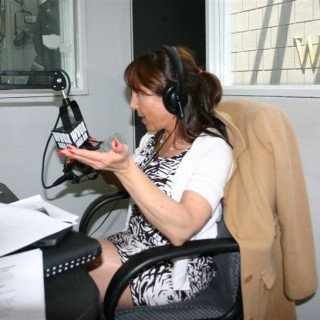 Shari R. Gordon, Esq.
www.sharigordonlaw.com - Experienced Divorce and Family Attorney.
Since 1986, Shari R. Gordon has been practicing law. Her offices are located in Yorktown Heights and White Plains, New York. The law firm concentrates in matrimonial litigation and divorce mediation and criminal defense. Shari is also admitted to the Eastern and Southern District Courts as well as the United States Supreme Court. In addition to her divorce and family law practice, Shari has an extensive background in criminal defense as a former Senior Staff Trial Counsel with the Criminal Defense Division, Bronx County. She has been a member of the First Judicial Department felony panel for over two decades and continues to serve in that capacity. She also serves on the felony and misdemeanor panels in Westchester County. Shari continues to serve as co Chair of Health Law and Reproductive Rights for the Women's Bar of the State of New York (WBASNY). She also served as co-Chair of the Families Children and Court’s and Elder & Health Law Committees for the Westchester Women’s Bar Association for over a decade and is currently a State Director for the Westchester Women's Bar Association. She also served on the Judicial Screening Committee of the WWBA. Shari served as program chair for the Summer Justice Academy for Young Women at Pace Law School from 2009 to 2012, exposing high school girls from local under-served schools to legal training and critical legal analysis taught by law school professors, judges and lawyers.