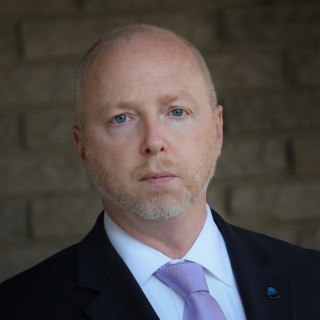 Attorney Shane Scanlon was admitted to practice law in Pennsylvania and the United States District Court for the Middle District of Pennsylvania in 2003.

Attorney Scanlon has tried dozens of cases to verdict including Murder, Attempted Murder, Aggravated Assault, Delivery of a Controlled Substance, Possession with the Intent to Deliver, Criminal Conspiracy, Theft by Unlawful Taking, Receiving Stolen Property, and Driving Under the Influence, to name a few. Attorney Scanlon has led or participated in hundreds of investigations and he has handled thousands of criminal cases. Mr. Scanlon has supervised numerous grand jury investigations and was also sworn in as a special Deputy Attorney General for the Commonwealth of Pennsylvania supervising wiretap investigations and criminal prosecutions into narcotics trafficking in Lackawanna County. Shane also served as legal advisor to the Lackawanna County SWAT team.

Mr. Scanlon obtained his Bachelor of Arts degree in Criminal Justice from Marywood University in 2000. In 2003 he earned his Juris Doctorate degree from Widener University School of Law.

Mr. Scanlon is the founder and principal of Shane Scanlon Law, LLC.He is also Of Counsel to The Moran Law Group, LLC. Mr. Scanlon currently serves as solicitor for La Plume Township.