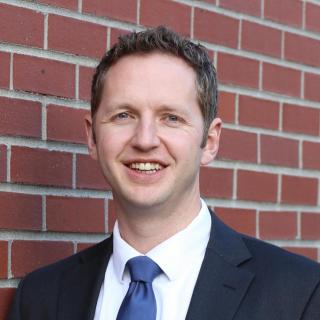 Attorney Shane McKinnie is a former criminal prosecutor, and has experience working for both large and small law firms in the Seattle area. Shane approaches his cases from a practical perpective and above all, seeks to help his clients solve their problems in the way that best suits their circumstances and desires.
Shane is a fourth-generation Washingtonian and military veteran. He grew up in Snohomish County and attended Washington State University where he was a member of the Honors College and president of a fraternity. Shortly after graduating from WSU, he attended Navy Officer Candidate School (OCS) and was commissioned as an Ensign in the U.S. Navy in 2001.
Shane served nearly nine years on active-duty in the Navy as a mission commander and tactics officer, flying onboard the P-3 Orion maritime patrol aircraft. He continues to serve in the navy reserve at Naval Air Station Whidbey Island, where he continues to fly, and was recently selected to the rank of commander. He has been awarded the Navy and Marine Corps Commendation Medal and the Global War on Terrorism Expeditionary Medal, among others.
Shane received his undergraduate degree (BA, Business Administration) from Washington State University, a master’s degree (MA, National Security) from the Naval War College, and his law degree from Seattle University School of Law (JD).

US District Court, Western District of Washington
Since 2014