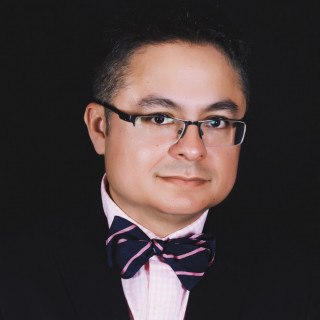 When you think you are in trouble. S. Emile Lisboa IV devotes his practice to the rigorous defense of those accused of crimes. A former prosecutor and double certified as a criminal & municipal court trial attorney by the NJ Supreme Court, he represents people in both New Jersey and New York state and federal courts on charges ranging from murder and street crimes to fraud and complex white-collar crimes. He is a leading practitioner in driving while intoxicated cases, including vehicular homicide. Mr. Lisboa’s client list includes professional athletes, entertainers, lawyers, doctors, business leaders, law enforcement employees, public officials, college students, friends and neighbors.