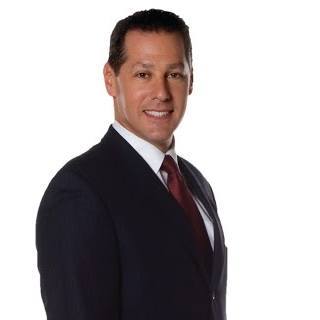 Are you Sean? Claim your profile to update. Steiner, Greene, & Feiner
Review This Lawyer
Compare Save
Badges
Social Media
Biography

In 2005, Sean J. Greene made the acquaintance of Steinger and Iscoe. Desiring to grow their legal practices, Michael Steinger and Gary Iscoe named Sean Greene as a partner to the firm, thus creating Steinger, Iscoe & Greene, P.A. The enhanced partnership brought about the expansion of an office in Port St. Lucie, to serve the needs of car accident, medical malpractice, wrongful death, and other personal injury cases. Sean was a great asset to the growing firm, being one of the first lawyers in the country to have completed Harvard University’s National College of Driving Under the Influence Defense. He has represented coaches and players in the National Football League (NFL) and Major League Baseball (MLB), who have been victims of personal injuries. He also received the highest distinction of an AV® rated attorney by Martindale-Hubbell, which recognizes Sean Greene as possessing “Very High-Preeminent” legal ability with “Very High” ethical standards.

Accident Reconstruction: When, Why and Who You Can Trust, Advanced Personal Injury - Automobile Cases, Dallas, TX
July 16, 2009
TexasBarCLE