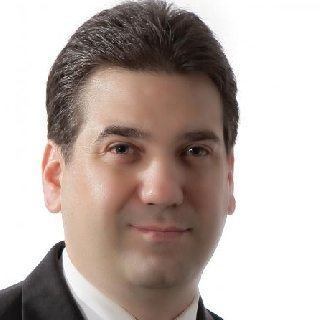 Sean Goldstein dedicates his law practice at Goldstein Law Group to protecting the rights of the accused in the criminal justice system and to helping the injured try to make their lives whole again after unfortunate negligence.

In his personal injury practice, Sean understands the devastating effects that a car accident, slip and fall or other premises liability injury, and a defective product injury can have on a plaintiff and his family. After a neck, back, shoulder, head, or other injury, it's possible that an injured person might never be the same again. Sean dedicates his time to being compassionate to the needs of his personal injury clients and fights insurance companies to make sure that his clients receive just compensation for their pain, suffering, lost wages, and physical injuries.

In Sean Goldstein's criminal practice, he fights to protect the rights of those with criminal charges including felonies, misdemeanors, and DUIs and other traffic offenses in the metro Atlanta area and across the State of Georgia.

Sean Goldstein's goal is to defend his clients so that they can move on with their lives. It's Sean's goal to help every client avoid the stigma of a conviction and a future with a criminal record.

Attorney Sean Goldstein learned criminal law in the trenches as a public defender in the very tough Douglas Judicial Circuit. For four years, he spent almost all of his time in a courtroom gaining experience that he now uses for the benefit of his clients.

Because of his experience, Attorney Sean Goldstein is skilled at the type of tough negotiations it takes to deal with your criminal case. Sean has achieved exemplary results for his clients, including charges being dropped, charge reductions, and improved plea deals under the First Offender or conditional discharge acts.

If negotiations break down, Attorney Sean Goldstein has the courtroom experience needed to prepare your criminal case and have a trial. He is experienced in pretrial motions, including motions to suppress, to ensure that you have maximized your advantage leading up to trial.