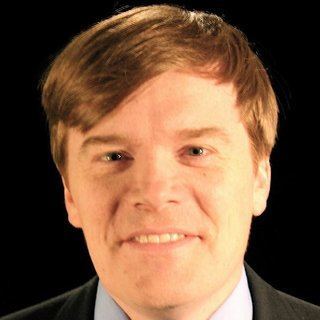 Scott's practice focuses on real estate, business law, land use, estate planning and general and commercial litigation. Scott graduated from the University of Colorado in 1988 with a B.A. in History and Political Science. In his junior undergraduate year he attended the University of Reading in Reading, England. Scott earned his Juris Doctor in 1991 from the Catholic University of America in Washington, D.C. After law school Scott served as a Lieutenant in the U.S. Navy Judge Advocate General’s Corps, stationed in Charleston, South Carolina from 1992-1995. During his time in the Navy Scott served primarily as a Defense Counsel in Courts Martial. After completing his service in the Navy Scott moved to Longmont in 1995 and joined this firm. Scott is the Chairman of the City of Longmont Planning and Zoning Commission. He also serves on the Elevations Foundation Board of Directors and on the Board of the John Paul II Adventure Institute, the governing board for the JPII Outdoor Lab and CampWojtyla. In the past he has served on the Board of the Longmont Theatre Company and the Longmont Humane Society.