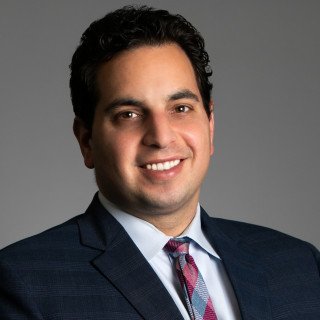 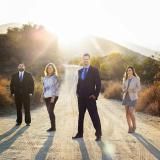 Scott Talkov has immense knowledge of business, law, real estate, bankruptcy, and more. He is Riverside's one-stop shop for anyone needing a business or bankruptcy lawyer.
Read All Lawyer Reviews
Client Reviews
Reviewed by Maria O. April 22, 2020
Brilliant and Caring
Mr Talkov helped us to promptly resolve the creditors demanding payment after our business shutdown. He guided us through the process of protecting our home to ensure we have a place to live now and into the future. The bankruptcy was over in a matter of weeks. I'm glad our attorney had a positive relationship with the bankruptcy trustee. Thank you!!!!
View More ›
Read All Client Reviews
Badges
Claimed Lawyer ProfileOffers Video ConferencingBlawg SearchSocial MediaResponsive Law
Biography

Scott Talkov is the Founder of Talkov Law where the emphasis of his practice is in real estate, business and bankruptcy litigation. Scott founded the firm after becoming the youngest partner after six years of practice at Reid & Hellyer, APC, a law firm dating back to 1897, where Scott worked for the first decade of his legal career.

Scott volunteers his time as the Assistant Director of the Associated Students Legal Clinic at the University of California, Riverside, where he provides free advice to students with real estate and civil litigation issues.