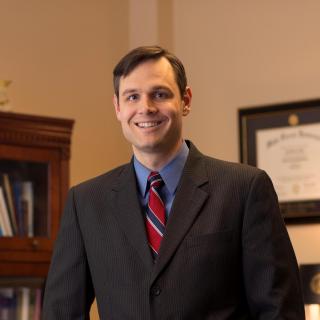 Scott Montgomery is a N.C. Board Certified Specialist in Family Law, as certified by the North Carolina State Bar. Scott limits his practice exclusively to family law. His practice is focused on equitable distribution of marital property, child custody and support, alimony, as well as adoption and various other legal issues arising from separation and divorce. Scott was born in Raleigh, North Carolina and grew up in Cary. He attended Ravenscroft High School in Raleigh, class of 1999. He graduated with honors from Wake Forest University in 2003 with a degree in psychology. Scott returned to Wake Forest University to attend law school where in 2007 he was awarded the American Academy of Matrimonial Lawyers Family Law Student Award. During the summer of 2005, Scott clerked for the North Carolina Attorney General's Office, then studied international law in the Wake Forest Law School summer program in Venice, Italy. During the summer of 2006, Scott clerked for this firm, authoring a seminar manuscript on tax law and divorce, as well as coauthoring an appellate brief to the North Carolina Court of Appeals. After graduating from Wake Forest Law School, Scott was admitted to practice law in North Carolina in 2008. In 2014, Scott was certified by the North Carolina State Bar as a specialist in Family Law. He is one of only 232 lawyers statewide to achieve this distinction in Family Law out of the more than 20,000 licensed lawyers in North Carolina. To be certified as a specialist in Family Law, a lawyer must have been in practice for at least five years, devote a significant part of his or her practice to the Family Law practice area, attend continuing legal education (CLE) seminars in the specialty, be favorably evaluated by other lawyers and judges (peer review), and pass a written examination in the Family Law practice area. Scott is an active member of the Family Law Section of the N.C. Bar Association. 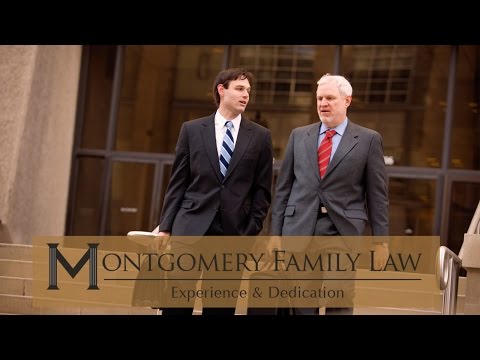 The attorneys of Montgomery Family Law are committed to being the best family law attorneys possible. We aim to deliver the highest level of service and professionalism in handling all...