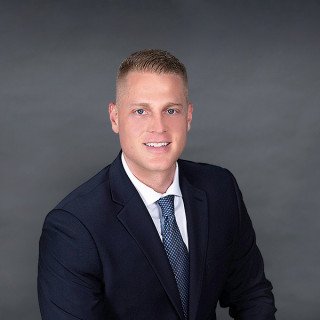 At a young age, Scott’s grandfather died as a result of medical malpractice from his treating physician’s failures, and his family lost years they thought they had left. His life’s work is dedicated to fighting back when someone’s life, liberty, and/or happiness has been taken away, in his grandfather, Victor’s memory.

Scott has handled hundreds of injury and insurance claims, settled millions of dollars worth of claims, and when necessary, litigated and gone to trial on cases in state and federal courts across Florida.

Then, Scott began working with injured people, representing victims in injury claims and those who had their insurance claims denied. Now after founding Dalton Injury Law, Scott takes his years of experience working on both sides of the courtroom to protect you and your family after foreseeable, preventable failures.

Florida
The Florida Bar
Since 2016