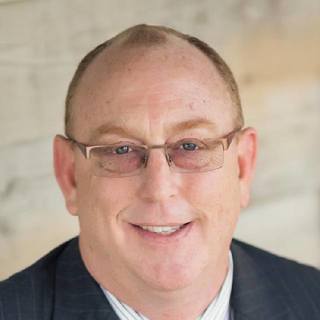 Scott Stamatakis is a native of Tampa, Florida and practices law in a variety of areas including bankruptcy, foreclosure and collections defense, credit repair, debt settlement, sinkholes, insurance claims, IRS tax debt settlement, real estate, title insurance, business law and asset preservation just to name a few. Scott graduated from Gaither High School which is located in North Tampa on the boundary lines of Hillsborough, Pinellas, Pasco and Polk Counties in close proximity to Carrollwood Village, Northdale, North Lakes, Lutz, Odessa and Land O Lakes, Florida. After high school, Scott moved to Tallahassee, Florida and attended Florida State University where, as a Seminole, he earned his Bachelor of Science (B.S.) degree in criminology, magna cum laude, in 1995 while working part time at the State Attorney’s Office for the Second Judicial Circuit, William N. Meggs, as well as the Department of State, Division of Licensing. Florida’s 2nd Judicial Circuit is situated in the Federal Northern District of Florida and comprised of Leon, Franklin, Gadsden, Jefferson, Liberty and Wakulla Counties. Tallahassee is also the capital of Florida and houses the state legislature, the First District Court of Appeals, as well as the Florida Supreme Court and the Florida Bar. After graduating from FSU, Scott relocated to Gainesville, Florida where he attended the University of Florida’s College of Law which is also known as the Fredric G. Levin College of Law. As a Gator, Scott earned his Juris Doctorate, or ‘law degree’, from UF in 1998. Gainesville is located in the Eighth Judicial Circuit which is comprised of six counties extending all the way from the Georgia border to the Gulf of Mexico including Alachua, Baker, Bradford, Gilchrist, Levy and Union Counties. Florida’s Eighth Judicial Circuit is situated in the Federal Middle District of Florida. While attending law school, Scott studied a number of different areas of law including, real estate, bankruptcy, contr 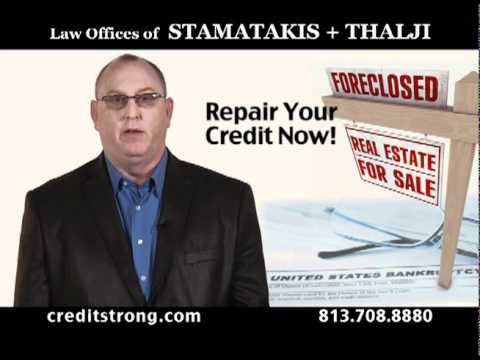 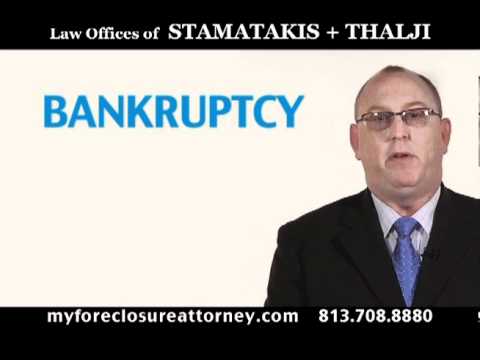