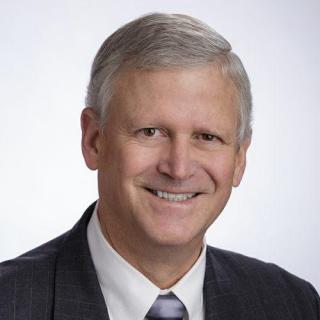 Mr. Campbell has been a civil litigator for over 30 years. He has successfully represented individuals, corporations, partnerships, trustees and executors in cases involving a wide range of legal issues, including breach of contract, breach of fiduciary duty, will and trust contests, business torts and trade secrets. Mr. Campbell has significant experience and expertise with real estate litigation in particular, including failures to disclose, fraud, quiet title actions, easement disputes, encroachments, trespass, nuisance and safe harbor litigation.

Mr. Campbell has been awarded a Martindale-Hubbell rating of AV Preeminent, signifying the highest level of ethical standards and legal ability, for 14 consecutive years. He has also been recognized as a California Super Lawyer. Mr. Campbell’s accomplishments include a $4.9 million arbitration award against McGaw, Inc., a publicly traded multinational corporation, and a $28 million dollar jury verdict on behalf of the Schlinger Foundation in Schlinger Foundation v. Smith, et al.

Mr. Campbell is chairman of the St. Mark Board of Trustees, and former attorney coach of the Dos Pueblos Mock Trial team.