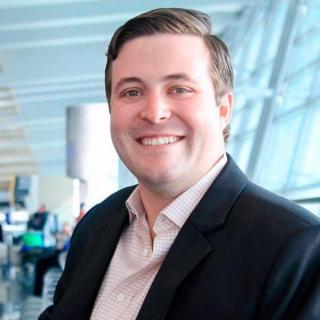 Samuel D. Brotman is the founder and CEO of Brotman Tax Resolution Services and is a practicing attorney in San Diego. His practice centers on all aspects of corporate law, particularly related to small and mid-size businesses, and criminal/civil tax controversies.

Prior to self-employment, Mr. Brotman was an attorney with RJS Law in San Diego. Mr. Brotman previously chaired the corporate practice for the firm and was principally responsible for their largest corporate clients. He served as lead counsel on several major transactions, navigated his clients through several multi-million dollar commercial debt workouts, and oversaw day-to-day legal operations for two large Southern California conglomerates. Prior to his licensure, he completed a clerkship with a Bainbridge, Inc., a prominent consulting firm, where he worked on various regulatory and intellectual property related issues. Mr. Brotman was also formerly with Covington & Burling LLP in New York City. As a senior legal assistant there, he was a key representative on over twenty major corporate transactions and was assistant to special counsel for two of the largest bankruptcies in United States history.

Mr. Brotman also has an extensive background in tax, both in planning and in litigation. While at RJS Law, he always dedicated part of his practice to handling various criminal and civil tax controversies for a select group of clients. As lead counsel, he prevented numerous businesses from being shut down by government agencies, saved his clients millions in taxes, and protected the livelihoods of several individuals and their families.

Mr. Brotman received his Juris Doctorate and his Masters of Laws in Taxation (LL.M.) from the University of San Diego.