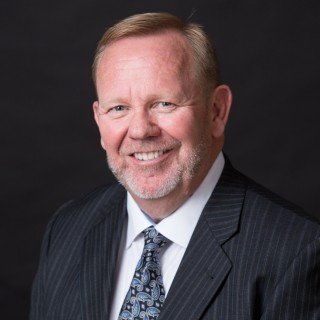 Dr. Sam Cullan's first degree was from the United States Merchant Marine Academy where he graduated with a major in Marine Engineering and a minor in Nuclear Engineering. After graduating, he ran for public office and was elected to the Nebraska State Senate, at the age of 22. He served in the State Senate for two terms and then attended Creighton University School of Law, graduating cum laude in 1982. While practicing law he pursued a medical degree from Creighton University Medical School and graduated in 1987.
After medical school, Dr. Cullan worked for a large Kansas City firm defending serious personal injury claims and medical malpractice cases, an experience that gave him valuable insight into the tactics insurance companies use to fight personal injury and medical negligence cases.
In 1990 Dr. Cullan founded the firm, concentrating his practice on fighting insurance companies on behalf of injured persons and their families. For years, Dr. Cullan has produced favorable results, collecting millions of dollars on behalf of clients in birth injury, medical malpractice, semi-truck accidents, construction site injuries, defective products, dangerous drugs, nursing home abuse, and wrongful death cases.
Dr. Cullan is licensed to practice in Missouri, Kansas, Nebraska, and Arizona.

Lawyer of the Year - Medical Malpractice
Best Lawyers in America
2019

Lawyer of the Year – Medical Malpractice
Best Lawyers in America
2016

Board Certified Trial Lawyer
National Board of Advocacy