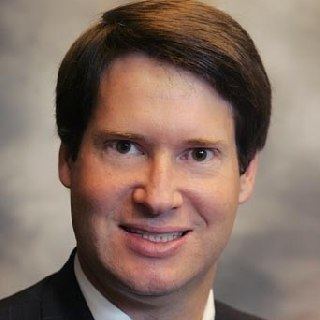 Mr. Bluestein has represented clients in admiralty and maritime cases in the federal and state courts of South Carolina, North Carolina, Georgia, Florida, Mississippi, Louisiana, Texas, Missouri, and Maryland. Being represented by an attorney who specializes in land based injuries may be detrimental to someone with a boat injury because the land based lawyer might not fully understand the intricacies of maritime law, harming your chances for a full recovery.

Since Scott Bluestein is an attorney who fully understands the federal laws and regulations and the general maritime law that applies to your situation.