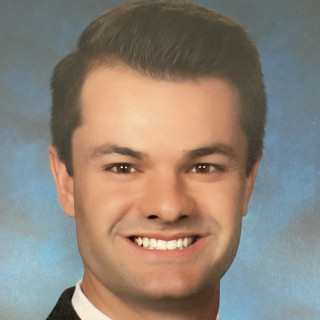 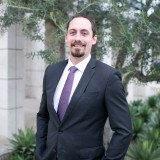 Ryan is a phenomenal attorney and person. I highly recommend him for all types of personal injury claims.
Read All Lawyer Reviews
Badges
Claimed Lawyer ProfileOffers Video Conferencing
Biography

Ryan handles personal injury matters including but not limited to auto accidents, slip-and-falls, wrongful deaths, dog bites, traumatic brain injury cases, etc... Since being admitted to the California Bar, Ryan has personally recovered over $12,000,000 for his clients.

Employment History: In college, Ryan worked as a clerk for a mid-size civil litigation firm specializing in insurance defense. After his first year of law school, Ryan was hired by a large plaintiff personal injury firm in Newport Beach, where he ultimately spent the first two years of his law practice honing his craft by handling hundreds of diverse personal injury cases. Ryan joined Fielding Law in the Fall of 2020 with a passion for making sure each and every client gets the specialized and personal representation that they deserve.

Law School: Ryan attended Chapman University's Dale E. Fowler School of Law. After his first year of law school, Ryan's grades earned him a merit scholarship for high academic performance. Ryan served as the Managing Editor of the Law Review. He competed in multiple mock trial competitions and was a finalist in the law school's annual oral advocacy competition. He graduated Magna Cum Laude by finishing in the top 5% of his class. He received the highest grade in several of his courses, including Torts I, Torts II, California Civil Procedure, California Evidence, and Trial Practice. Ryan was honored by his peers when he was selected as the student speaker at his law school graduation.

College: Ryan attended the University of California, Irvine and majored in Philosophy. In addition to