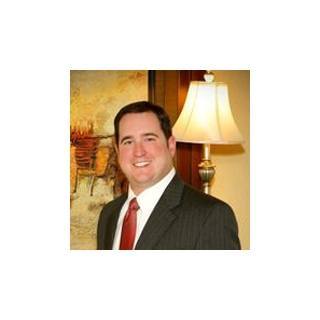 Ryan grew up in Northeast Arkansas in the small town of Pocahontas. He was quarterback of the football team and president of his senior class. Ryan grew fascinated by persuasive speaking while taking a class in high school in persuasive communication. Mr. Crabb took great care to educate the small class on the history of rhetoric and persuasive speeches. That is when he knew he wanted to be a trial lawyer. Ryan graduated from the University of Arkansas, cum laude, with a double major in political science and communication. He was awarded the Athen’s Award in Communication, given to the top 5 graduating seniors in the department. Ryan also holds a Masters Degree in Business Administration from the Sam Walton College of Business, where he was a finalist in the graduate division of the Arkansas Business Plan Competition. While in law school, Ryan represented the University of Arkansas School of Law as a traveling negotiations team member, and was named to the Dean’s List in the Spring of 2007. Ryan is an avid sports fan (Go Hogs!) and loves competition. He brings this passion to his work every day. Ryan specializes in legal research and writing, pleadings, motions, and discovery and is involved in the development and initial evaluation of cases on the Bailey and Oliver trial team.

University of Arkansas School of Law 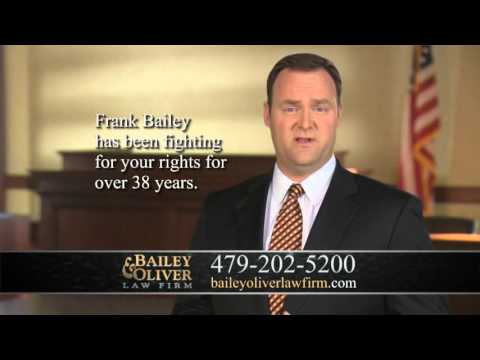 Frank Bailey, Mentor at Bailey & Oliver Law Firm assists attorneys and clients in all cases. Call 479-202-5200 to learn how we can help you today.