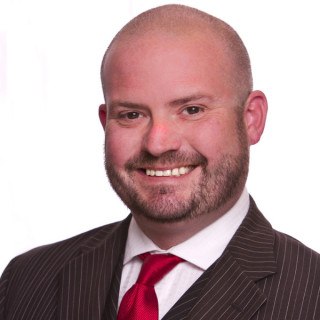 A former prosecutor, Mr. Tegnelia has handled a wide variety of criminal cases throughout southern and central California. Upon his return, he was recruited by the largest consumer and criminal law firm in southern California. Mr. Tegnelia has defended hundreds of felony and misdemeanor cases in Los Angeles, Riverside, San Bernardino, Orange, and San Diego counties, as well as Federal court. Mr. Tegnelia brings diverse experience having handled a wide variety of cases including drug posession and sales, violent crimes including assault with a deadly weapon, assault causing great bodily injury, assault with a firearm, attempted murder,murder and sexual assault. Mr. Tegnelia also has extensive experience handling financial crimes including check and credit card fraud, identity theft and real estate fraud. An experienced trial attorney, he has won not guilty verdicts on felony and misdemeanor cases.

Mr. Tegnelia attended the Thomas Jefferson School of Law in San Diego, graduating in 2005. He is a member of the State Bar of California, as well as the Federal District Court for the Southern District of California.

Q. My husband is a victim of crime in california I was summoned to testify against him can I use spousal priviledge
May 18, 2012
A: Spousal privilege can be complicated. It depends on what it is you are being called to testify to. You should contact an attorney in your area and review the case with them.

Q. How can i find out the sentence of a california inmate without asking the inmate himself?l
May 18, 2012
A: Go to the court house and pull the court file. The docket from the sentencing should be in there and contain the length of custody.

Q. Is it difficult to delay a misdemeanor arraignment in San Diego by a few months?
May 18, 2012
A: Depends on why it needs to be moved. However, unless you hire an attorney, you would need to be personally present at each hearing.