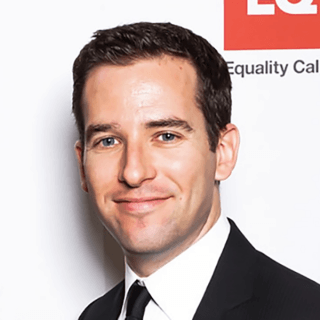 Ryan has served in leadership roles for several progressive organizations. He is President of Democrats for Israel. He was a fellow and board member of New Leaders Council, a group that supports progressive social entrepreneurs. He served on the board of the San Fernando Valley Young Democrats. Ryan got his start in politics by helping to build one of the largest and strongest College Democrats clubs in the nation.