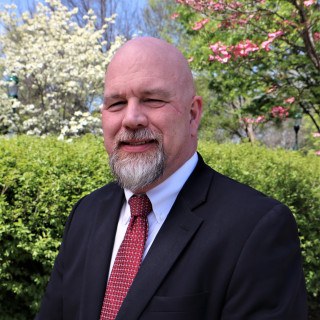 Since he was first licensed to practice law in 2007, Attorney Ryan F. Fetters has worked hard to help clients with their legal needs, including Commercial Contracts, Real Estate Transactions, Debt Relief and Family Law matters. He earned a Bachelor of Science degree in Sociology at the University of Tennessee, in Chattanooga, TN, in 2003. Just two years later, in 2005, he graduated with his Juris Doctorate Law Degree at the Florida Coastal School of Law.

Mr. Fetters is licensed to practice law in Tennessee and in Maine.