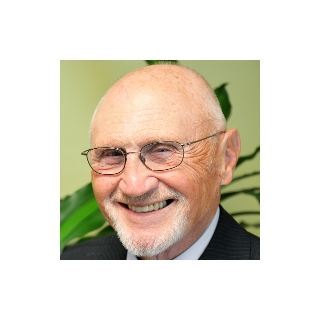 Roy Dwyer began practicing law over 50 years ago because he wanted to help the underdog. A particularly aggressive attorney who has won tens of millions of dollars for his clients, Roy has been guided by one goal – to hold individuals and corporations accountable for careless and negligent acts that injure or kill innocent people. Now, decades later, his wisdom, razor-sharp legal acumen and dedication to his clients have made Roy one of the top personal injury attorneys in the Northwest.
Roy began his career in 1949, when he quit high school at 16 years old to enlist in the United States Air Force. While in the military, Roy earned his GED and, after four years of service, found himself stationed in Fairbanks, Alaska. Eager to further his education, he enrolled at the University of Alaska and later transferred to the University of Oregon, where he earned his Bachelor of Science degree in 1959.
This ambitious young man went to law school immediately, finished in 1962 and promptly opened his own law firm in Eugene. Since then, Roy has grown his practice to six offices across the state of Oregon and taken hundreds of cases to verdict. In 1982, Roy decided to practice exclusively in the area of personal injury law. He’s argued numerous cases before the Oregon Supreme Court and has decades of experience handling cases of medical malpractice, car crashes, workplace accidents, catastrophic injuries and wrongful death. In short, Roy has seen just about everything.
In his distinguished career, Roy has earned a slate of awards including the Oregon Trial Lawyers Association Outstanding Member award. He’s also served in leadership roles for legal professional organizations at the state and national level. 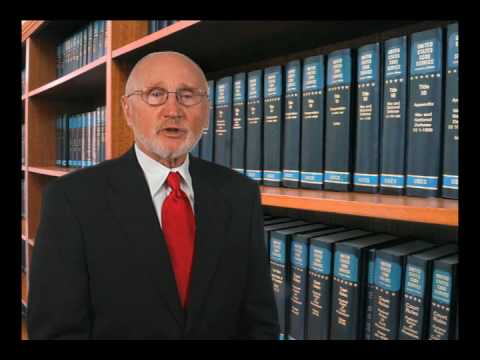 When Should I Settle My Personal Injury Case?

We advise our clients not to settle their cases until a reasonable time after they are released by their doctors and are doing all of the activities that they did prior to the accident. Find out more about your legal options when dealing with the aftermath of an accident. 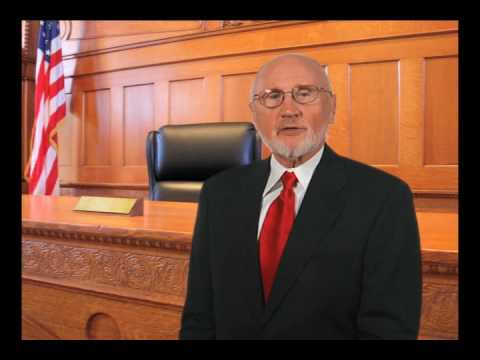 Do I Need to Hire a Personal Injury Lawyer?

Find out why you should talk to an attorney after being injured in an accident.