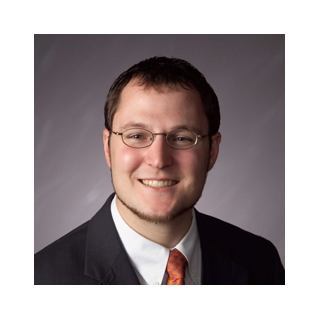 Ross grew up in Sioux Center, Iowa. He earned his undergraduate degree at Augustana College in Sioux Falls, South Dakota, graduating in 2003 with majors in psychology and government. As a law student at the University of South Dakota School of Law, Ross served as an editor for the Great Plains Natural Resources Journal. Ross graduated among the top 10 students in his law school class in May, 2006. Ross has a diverse and growing practice, including business and real estate transactions, business formations, estate planning, probate, general civil litigation, and municipal law. He is presently the City Attorney for the City of Yankton, South Dakota. Ross is licensed to practice law in the States of South Dakota, Nebraska and Iowa. He is also admitted to practice before the United States District Court in South Dakota. Ross and his wife, Dena, live in Yankton where they are both actively involved in their church and community. Ross served over five years as President of the Yankton County Bar Association. He also served as a board member of the Yankton Area Community Foundation.