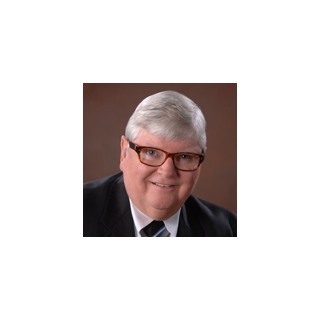 With over 35 yrs experience in criminal law, Ronnie Crider has built a strong reputation as a defense attorney by applying his extensive experience as a Pinellas County Deputy Sheriff and Assistant State Attorney towards defending his clients.

Upon leaving the State Attorney's Office, Ronnie began his successful Criminal Law Practice and was among the first one hundred criminal attorneys in the State of Florida to achieve Criminal Trial Law Board Certification , a distinction held by fewer than 1% of all Florida attorneys.


During the past 26 years, Ronnie has exclusively represented those charged with both Felony and Misdemeanor Criminal Law violations. He has handled cases from Traffic Infractions to First Degree Murder and is highly qualified to defend any criminal charge. He has defended many high profile cases including one of the first Prozac drug-defense cases, which was one of the first fully televised trials on Court TV.

In 1989, Ronnie, along with Rob Bauer, founded the firm of Bauer and Crider, which has grown to become Bauer, Crider, Pellegrino and Parry, with offices in three counties and representation that extends throughout the State of Florida. His reputation of providing a strong ethical defense has resulted in BCPP being a sought after firm for criminal defense cases all throughout the state.

US District Court, Middle District
Since 1980