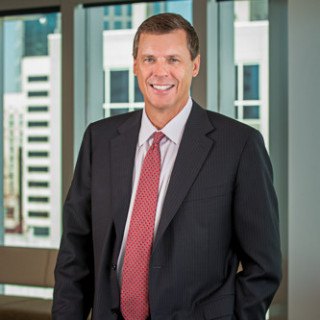 Mr. Russell served as a member of the Utah Judicial Conduct Commission by appointment of the Utah Supreme Court from 2004 to 2012 and was Chair of the Commission from 2009 to 2012. He has served as the Mayor of Centerville, UT and on several boards including the Wasatch Front Regional Council, Envision Utah’s Steering Committee, the South Davis Metro Fire Agency, the Davis City Council of Governments and CenterPoint Legacy Theatre.

Mr. Russell has been awarded an AV rating, the highest awarded by Martindale-Hubbell. He has been recognized by Benchmark Litigation 2012-2014 in the areas of Commercial Litigation and Real Estate Law. Mr. Russell has been listed in Best Lawyers in America 2008-2020 editions, and was named “Lawyer of the Year” in the area of Insurance Law (2015), Land Use & Zoning (2014), Litigation – Construction (2016, 2017, and 2019), and most recently Litigation – Real Estate (2020) by Best Lawyers. He has also been recognized in the 2007-2019 editions of Mountain States Super Lawyers, and in the 2006-2019 editions of Utah Business magazine as one of Utah’s Legal Elite.