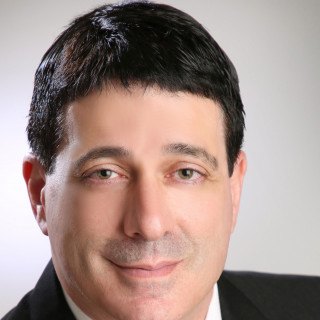 RONALD TOCCHINI has served as a strategic advisor and advocate for several Fortune 500 companies and hundreds of emerging-growth ventures. His law practice includes international trade, immigration, and other cross-border business transactions. He has represented clients at multiple domestic ports of entry across the United States, as well as at US diplomatic missions abroad in Beijing, London, Mexico City, Milan, and São Paulo.

From 2011 to 2015, Mr. Tocchini served as outside counsel to the Attorney General for the State of Arizona. He has also worked as a consulting lawyer to several AmLaw 100 firms in matters involving corporate mergers, acquisitions, and complex civil litigation. Since 1994, he has lectured to university students on comparative legal traditions (civil procedure and evidence), the Hague and Vienna Conventions, corporate finance, and modern media.

Ronald is a native of San Francisco. He spends his limited free time working as an unpaid manservant to two small boys.

Arizona
State Bar of Arizona
Since 2010