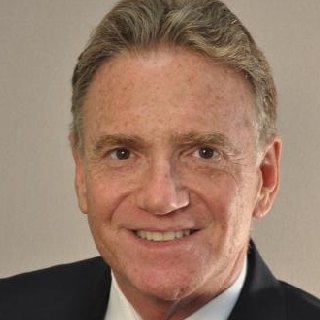 Ronald J. Tasoff is a senior partner in Tasoff & Tasoff, one of the oldest “AV” rated (highest Martindale-Hubbell rating) law firms in Los Angeles specializing in immigration law. Ron’s father, Lloyd A. Tasoff, who was a former Immigration Judge, founded the firm in 1948. Ron, a Certified Specialist in Immigration & Nationality Law (State Bar of California Board of Legal Specialization) since 1988, specializes in assisting “high tech” and health care professionals, entertainers, and highly-skilled individuals obtain temporary working visas and permanent resident status (“green card” status). Clients include U.S. and multinational companies in the technology, banking, medical and entertainment industries as well as individuals. The firm also specializes in handling marriage and family based immigration cases. Based on survey of over 60,000 Southern Californian lawyers, Ron was honored as a “super lawyer” in immigration law byLos Angeles Magazine in 2004 – 2010 and selected by Best Lawyers (Southern California) 2010 Edition as a top lawyer in the field of immigration law.